The Inconsistent Ethics of Whaling Research

It has been almost forty years since the International Whaling Commission voted for an indefinite pause in commercial whaling. And yet, whaling continues - albeit at a much reduced rate. Until recently, much of this ongoing commercial whaling was being disguised as scientific research, which gave rise to some thorny ethical issues for scientists. If whales are being killed anyway, should they take advantage of the opportunity to study them? Or does participating in such studies increase the likelihood of the whales being killed? And who should regulate such issues? I wrote a piece for Hakai Magazine - my first piece for a fantastic publication, for which I have long wanted to write - based on a paper by Vassili Papastavrou, Conor Ryan, and Peter Sand - that delved into this thicket of questions.

Of Nobel Prizes and Paris Agreements 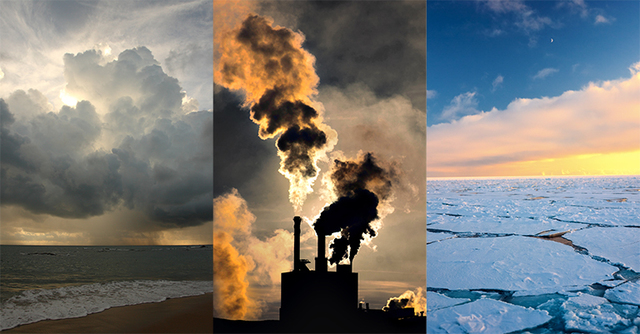 It has been an eventful year in climate science. It feels as if the deniers have been by and large relegated once more to the shadows, at least for now. The ever clearer linkages between climate change and extreme weather events appear to have helped extinguish whtever doubts may remain among all ecept the most paranoid members of the right-wing fever swamps.

Earlier this month, climate science received the sine qua non of imprimaturs when a pair of climate modellers were among three men to receive the Nobel Prize for Physics. In response, I wrote a piece on the science of climate modelling for National Geographic.

Slowly but surely - with an emphasis on the surely - governments are starting to take action. Next months, the representatives of 192 nations will gather in Glasgow for the latest meeting of the UN Framework Convention on Climate Change, at which they will present new targets under the Paris Agreement. I wrote about which countries are setting and meeting strong targets, and which are not, also for NatGeo.