We'll Miss Him When He's Gone

The sheer awfulness of the Donald Trump campaign has overshadowed the intellectual bankruptcy and craven dishonesty of the Republican Party at large over the last decade or so, and perhaps even more. I'd argue that the tone of the modern GOP was set by Newt Gingrich and his scorched Earth approach to politics as he ascended to - and rapidly descended from - the speakership of the House in the 1990s. But at least Gingrich understood the importance of ideas, even though, despite the fact he saw himself as an intellectual, he is far more Cliff Clavin than Thomas Paine.

At least since 2008, however, and arguably before then, ideas have been anathema to the national party. Their raison d'etre has been to oppose President Obama, even when he proposes policies that they had previously embraced; the party of Lincoln now views intellectualism as something to be spurned and mocked, the province of elites who must be overthrown. And yet, in an irony-free effort to excuse themselves from what they have wrought, the likes of Ted Cruz and Marco Rubio have placed the blame on Obama for the nastiness and emptiness that now courses through their party's presidential campaign.  Read More
Be the first to comment

Frightening times in my adopted country these days. This seems uncomfortably familiar. 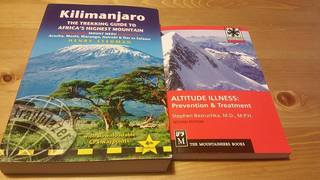