I have written my first piece for National Geographic: a climate change report card that assesses how well (or, more often, poorly) nations are meeting their targets under the Paris Agreement. Enjoy! 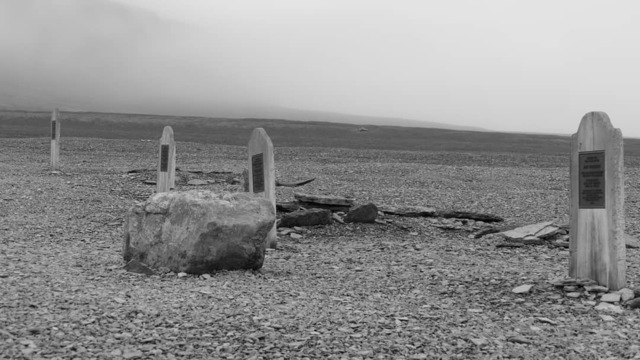 For years, I have been obsessed with the Northwest Passage. I am hardly alone: literally hundreds of explorers died attempting to find this route through the Canadian Arctic Archiepelago, connecting Atlantic and Pacific, until Roald Amundsen finally succeeded in 1906. The most famous of those to perish were the members of the Franklin Expedition, who left Greenhithe in Kent in May 1845 on board HMS Erebus and Terror, were seen in Baffin Bay a couple of months later, and then were never seen alive by Europeans again.

Today, the ice-choked passage that thwarted Franklin and his men is an increasingly navigable pathway through the Arctic, open to several passenger vessels each year. In September, I was on board one of those, the Ocean Endeavour, at the invitation of Adventure Canada, fulfilling a nearly lifelong ambition. From Kugluktuk in the west, we headed east, past King William Island, through the Bellot Strait, past Devon and Ellesmere Islands and into Baffin Bay, after which we headed south along the west coast of Greenland as far as Kangerlussuaq.

The highlights were many, but for me, two stand out. One was visiting the graves of the first three expedition members to perish, on the bleak shores of Beechey Island: the only three graves ever discovered from the expedition. And the other was to stand on a barge just 5 meters above the wreck of the Erebus, which had been discovered in 2015, and to watch on a screen as a diver explored below.

i am immensely grateful to Adventure Canada for inviting me, and I will be writing about the many different elements of the journey, and about the changing Arctic, for several outlets over the coming weeks. Watch out, too, for an upcoming book announcement.