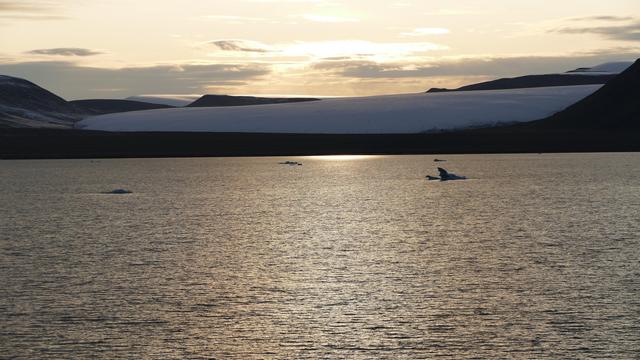 Shortly after returning from the Arctic, I was laid up with a series of ailments and could not get to grips with the writing I had planned as a result of that voyage. But I did finally produce one big piece, for The Guardian - which, despite the misleading headline, is about the push to exploit the resources of the Northwest Passage. It's my second Guardian piece of the year, and I hope very much to write more for them in 2020.