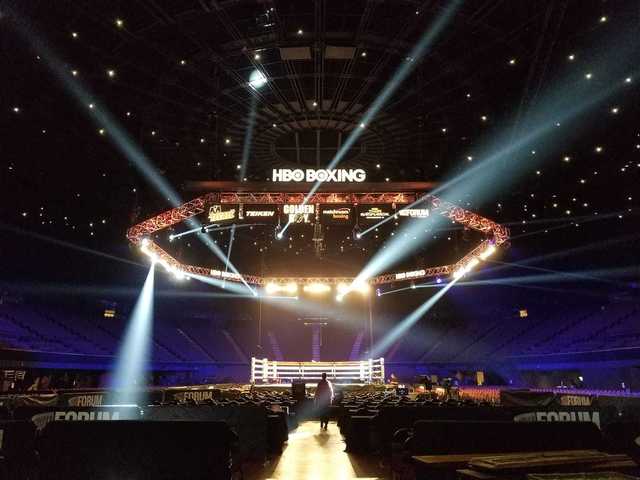 For 45 years, and through 1,111 fights and counting, HBO has been the 500 lb gorilla when it comes to boxing in the United States. It has, by and large, broadcast the most significant fights featuring the biggest names: from Hagler, Hearns, Leonard and Foreman; through Lewis, Klitschko, Barrera, Hatton; Mayweather De La Hoya, Pacquiao; and Morales, Marquez, Jones, Cotto and Mosley; to Ward, Kovalev, Golovkin and Canelo. But over the last couple of years, its position atop the industry has come under threat and then been usurped. And now, bowing to the obvious and yielding to what absolutely did not need to become inevitable, the etwork has officially announced that, as of the end of this year, it will be out of boxing altogether.

At this time of writing, one fight remains on the calendar, at Madison Square Garden on October 27. Internally, there is discussion that there may be as many as three more to follow after that. But then, it will be all over.

I have plenty of thoughts on all of this, few of them measured. I have been working with HBO Boxing, on and off, for nine years, and virtuallt full-time for five. I will need to ind a new means of income, and soon. But I will miss the crew with whom I work, for whom I write, and with whom I have traveled to, by my count, five countries on three continents for who-knows-how-many fight cards. They have become family, and whatever happens next, it won't be the same.