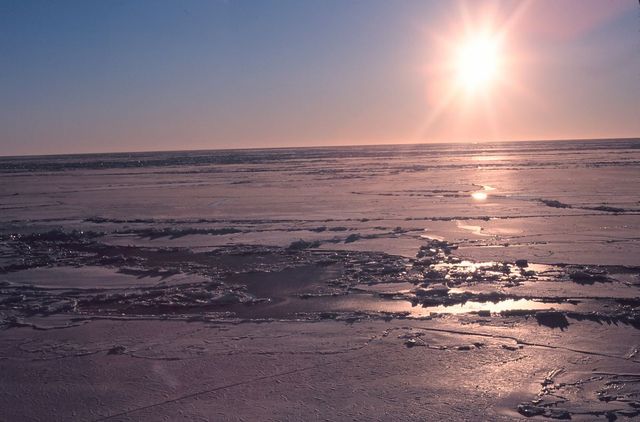 There is nowhere like the Ross Sea region in Antarctica. The stunning vistas remain seared in my memory, almost 25 years after I first saw them and 15 years since I was there last. In the last couple of weeks, they have been the focus of good news and bad. The bad - the truly tragic - was the death in a snowmobile accident of Gordon Hamilton, one of the best climate science communicators, and one of the nicest people, I have met. I met and worked with him in Greenland in 2009, and his death has robbed the world of a truly positive force for good. This piece by Justin Gillis in the New York Times is a wonderful tribute.

Had Gordon lived just one week more, he would have been able to enjoy the good news that came out of Antarctica as, after many years of effort on the part of some dogged and determined campaigners, the Convention on Conservation of Antarctic Marine Living resources (CCAMLR) set aside a large part of the Ross Sea as a Marine Protected Area. The agreement was imperfect, as I spell out here , but it was a tremendous step forward in the protection of this most special place. Read More