Had a strange and discomfiting experience the other day.

I had to take a last-minute day trip to Boston, to attend an event downtown. Hotels were extremely expensive for some reason, so I found an AirBnB: a room in an apartment in a very nice building near the event. The day before I left, I messaged the host, asking for info on how to get keys. No response. On the morning of departure, I texted him. No response. Landed in Boston, called him. Straight to voice mail.

Concerned that something was afoot, even though the host was AirBnB verified, I nonetheless made my way to location, feeling like I had little alternative. I walked in the front door and told the concierge I was supposed to be staying at the host's apartment, but that I hadn't  been able to reach him.

The concierge 's brow furrowed, as he informed me I was not on a visitor list. He called the host's number - and, like me, found his call going straight to voice mail.I mentioned that I had had confirmation through AirBnB, which he did not seem to find reassuring. He asked me if I could take a seat and he would see what he could find out.

A few minutes later, the concierge came over to where I was sitting. He looked quite serious, even mildly distraught.

"I just spoke to the leasing office," he began. "I called them because you mentioned Air BnB, and residents aren't supposed to do that."

For a moment, I was worried I had somehow gotten the host in trouble, then wondered if this had something to do with his being uncommunicative, but it was rapidly evident that something else was afoot.

"I also found out why his phone is going to voice mail," the concierge continued. "I'm not supposed to tell you this, but given the circumstances ... Well, I just found out he's dead. He died this weekend, in a skiing accident."

I gasped involunarily. I had sensed from the beginning that something was up, but had never imagined this. The next several minutes were something of a whirl: I apologized to the concierge for the fact that he had found out in this way, but I still needed a place to stay, and he was incredibly gracious in giving me advice on location as I searched for, and ultimately found, a new AirBnb.

The next day, I entered the host's name in a search engine, and there was the story: he had been skiing on Mammoth Mountain when he had been spotted wiping out at the top of a slope. Ski Patrol got to him after he reached the bottom, and found him in full cardiac arrest. He was pronounced dead upon arrival at hospital.

It took me several days to shake the strange feelings it all instilled in me. (Feelings that were, of course, as nothing compared to those who knew and loved him.) I had never met the man, didn't know him at all, and he was presumably entirely unaware of my existence. (He was dead by the time I booked his apartment.) Yet we had come so close to crossing paths, however briefly, only for his life to be cruelly and prematurely ended. For a brief period, I found myself wanting to reach out to his friends and family, to ask about this man, even to attend his funeral.

It was all very strange. And I feel so terribly sorry for this man I came so close to knowing, and his family and friends. 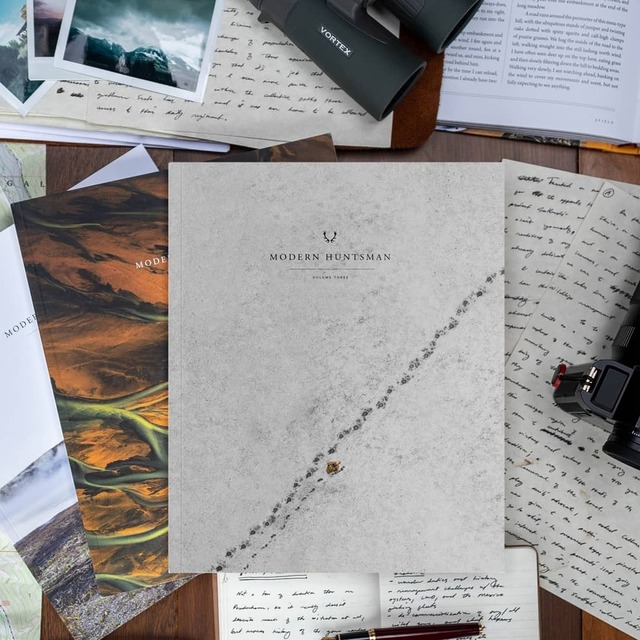 Earlier this year, news reports worldwide related the tale of a town in the Russian Arctic archipelago of Novaya Zemlya being essentially "invaded" by polar bears. At least outside of Canada, there was no such coverage the previous summer, when polar bears took the lives of Inuit villagers in two separate attacks in the Canadian province of Nunavut. But the incidents have their roots in the same problem: climate change is reducing the availability of sea ice, forcing polar bears to spend more time ashore where, relatively hungry, they are drawn toward attractants such as hunting camps and food dumps. That inevitably increases the possibility of interactions between bears and humans - interactions in which neither is likely to come off well. The controversies that arise as a result are the subject of an article I've just had published in Volume 3 of the beautiful publication Modern Huntsman, which is available for purchase and subscription here.