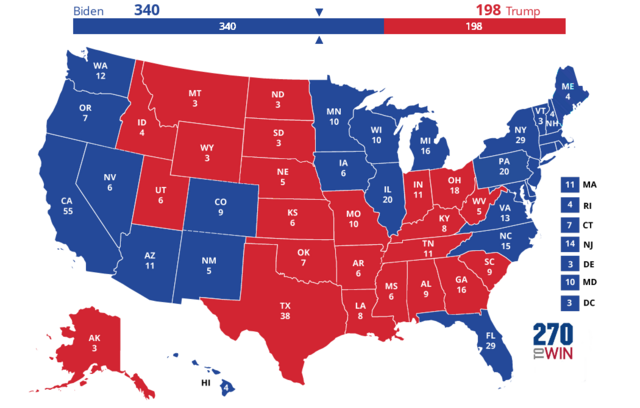 The last time I tried this, four years ago, it all went horribly wrong. This time, I don't think it will. As appaling as it is that 40+ percent of the country have drunk the Kool-Aid and will stick by this mendacious, lying, racist, ignorant, lazy failure of a man to the bitter end, four years of his abysmal, malignant presence in the White House will prove more than enough for the majority. I think Joe Biden will win 340 electoral votes to Trump's 198; there is an outside chance he adds Georgia and Texas to his column, but I'm not counting on it. I think there's just as much chance I'm wrong on Iowa and North Carolina, and that his winning margin will be a little narrower. The administration's criminal failure on the coronavirus is itself reason enough to send all its members to the trash compactor of history, despite its apologists' desperate efforts to portray the whole thing as some kind of myth. I suspect Biden will prove to be a transitionary, one-term president, and the battle in 2024 will primarily be between the different wings of the Democratic Party, as the GOP is likely still to be in the grip of the vile nativists who have taken it over. The danger, of course, is that internecine struggle - while essential to the shaping of ideas - will allow the troglodytes back in. But that's for the future; and as we've seen, a very great deal can change in four years. For now, the important date is November 3. 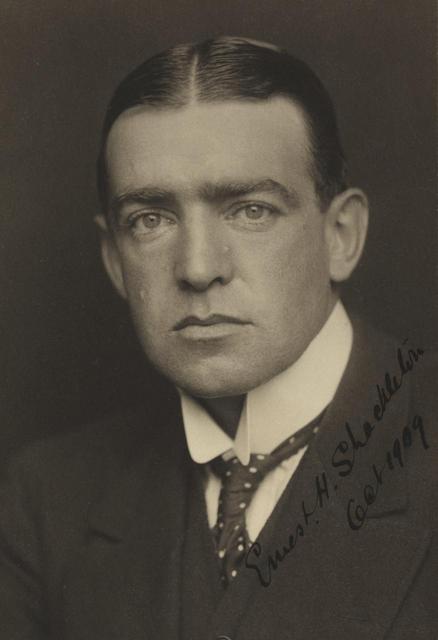