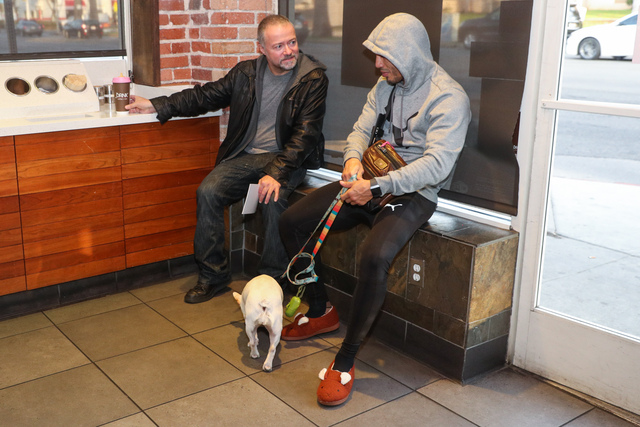 We're not supposed to have favorites. But mine has long been Miguel Cotto.

Back in early 2004, when I thought writing about boxers and boxing would be a fleting dalliance, I sat ringside and watched as Cotto, a Puerto Rican prospect of some repute, crumpled Victoriano Sosa with a series of left hooks to the body. I recall turning to the person seated next to me and exclaiming something along the lines of, "Damn, this guy can fight!"

Three years later, he was at his peak, defeating all who stood in his path. Then, in 2008, came his first loss, a loss that was subsequently shrouded in controversy, and one that altered the arc of his career, making him seem diminished and more vulnerable. When he avenged that loss in 2011, it was on a night full of emotion, some of which I touched on in this piece for ESPN.

Then, in 2014 and for the remainder of his career, he was a man reborn under the tutelage of Hall-of-Fame trainer Freddie Roach. And while he was frequently criticized by media and fans as aloof, he was in fact merely a private person, whom those who truly knew him adored. The days building up to his final fight last weekend were emotional indeed; the fight itself did not go quite as planned, as he lost on points and suffered a torn biceps, but that was almost irrelevant. Last Saturday was a tribute to Miguel Cotto and the career he had had; and as it wound down, I was particularly honored to be able to spend some time in his training camp with photographer Ed Mulholland and write this for HBO.