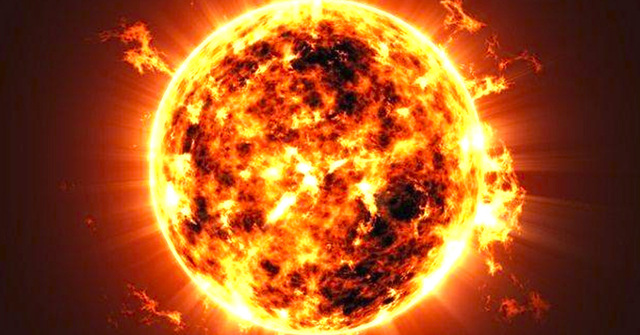 I'm presently writing a short piece for National Geographic on 'The Lure of the Cold.' The essential premise: to answer the question of why people voluntarily visit, explore, live in and work in some of the coldest places on Earth. It's a question that's been a lot easier for me to answer these past few days, as temperatures have soared above 90 degrees in Vermont, and the heat index has been over 100. I have, for the first time since moving here, cracked and installed a window AC unit in one of my rooms. And yes, I am aware of, and uncomfortable with, the irony: that by using an air conditioner I am contributing to the global warming which, while not necessarily responsible for this specific heatwave, makes it and others like them likelier and probably more frequent. But at least it means, in one room of the house at least, I am cool and I can work.

The broader context, of course, is clear. It is not just hot, it is historically hot. On Monday, Burlington, experienced its highest daily low temperature on record, with the temperature never falling below 80 degrees. It's not just the United States, either. "From the normally mild summer climes of Ireland, Scotland and Canada to the scorching Middle East, numerous locations in the Northern Hemisphere have witnessed their hottest weather ever recorded over the past week," notes Jason Samenow of The Washington Post's Capital Weather Blog. We all know of course, why this is; and yet the Trump Administration continues to pursue policies that are deliberately ignorant of, and hostile toward, efforts to bring climate change under control. So much so, in fact, that even automakers have reportedly been urging it to put the brakes on some of its rollbacks on Obama-era fuel efficiency mandates. Nor, of course, is it just climate change: this administration is more overtly antagonistic toward environmental protection than any since Richard Nixon founded the Environmental Protection Agency. Ronald Reagan's first Secretary of the Interior, James Watt, was almost comically villainous; but even he couldn't hold a candle to the Cruella de Ville-like awfulness of Scott Pruitt. Pruitt has finally been forced to resign as EPA Administrator following a laundry list of scandals; the biggest, and ongoing, remains his boss' war on the environment and the climate, which, without the cartoonish Pruitt around, may be prosecuted more efficiently and with less of a spotlight.