What Happened to the Franklin Expedition? 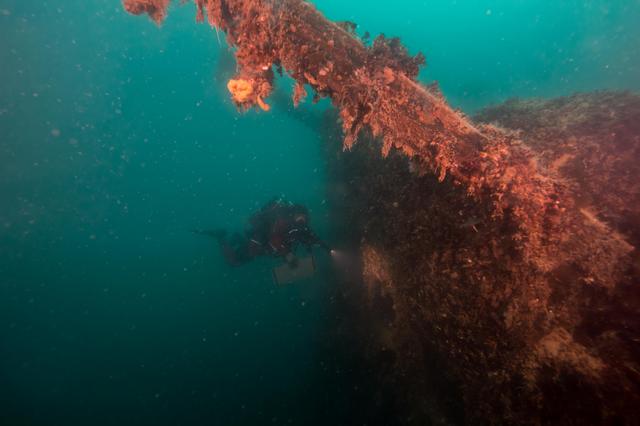 The disappearance of the Franklin Expedition shortly after it left port in search of the Northwest Passage in 1845 is one of the enduring mysteries of the Arctic. The wreck of one of the expedition's two ships, HMS Erebus, was discovered in 2015, and that of HMS Terror two years later. And two years after that, I and the passengers of Ocean Endeavour were the first visitors to either site, courtesy of Adventure Canada. But the ships' discoveries have muddied the waters as much as they have cast light on the expedition's fate. Here's a piece I wrote about it for the History Channel website.